Learn how to make cinematic SFX like a pro! From zero to sci-fi sound design hero.
Have you ever heard a crazy cool sound effect in a video game or Hollywood blockbuster leaving you wonder “How the heck did they create that?”

Maybe you even tried to replicate sounds like these, but just ended up with very unsatisfactory results, don’t know what synths and sources to use, or how to process your sound design to get that massive blockbuster-worthy sound.

Fret not, sound design can be daunting at first, but like anything, it is a very learnable skill that can benefit all aspects of your work as a music producer of any format or media.

It’s also a very exciting world that is ever expanding as video games become more and more popular, mobile and VR games grow, and the demand for cutting edge sound designers will increase.

That’s why we’ve put together Cinematic SFX: Sci Fi Sound Design, a course aimed toward arming you with the tools and knowledge to craft ANY crazy otherworldly sound effect you can think of from thin air. From massive robots and dinosaurs, dragons and creatures, explosions and impacts, UFO’s and vehicles and interfaces – we got you covered.

You will learn to use tools like FM synthesis, creative processing, effective sound manipulation and much more to come up with sounds you wouldn’t ever imagine you could create.

Here’s What You’ll Learn
– How to acquire the mindset of a professional sound designer
– How to use advanced synthesis methods such as FM synthesis to create mind blowing sounds and FX
– How to craft FX ranging from monsters and creatures, to alien spacecrafts, explosions, mega robots, zombies, and much more
– How to truly get the most out of the gear you have, instead of always looking for more
– Understanding which tools to use in order to create any kind of sound you hear in your head
– Making your sounds and FX sound as huge and Hollywood-ready as possible though creative, smart processing and mixing
… And much more!

Module 1: Introduction
In this module we are having look into all the basic things you need to know in order to create cool sci-fi sounds on your own. You will learn useful information around software and plugins you need, the mindset and acting skills to form sounds by your own mouth that you can process further, some basic sample editing knowledge and most importantly: FM synthesis basics.

We will explore topics such as:
– The recommended tools and software for sci-fi sound design
– The importance of the human part of sound design, and using your voice as a powerful source
– Frequency Modulation Synthesis basics

Module 2: Creature Sounds
Making creature sounds is a very in-depth process because the options of these sounds are virtually endless, the only limit is your imagination. We will therefore reveal and present a wide range of techniques and workflows in this module. We will make dragon, zombie, small creature, big creature birds, aliens and lots of animal sounds. It’s a very exciting topic!

We cover topics such as:
– Audio Rate Modulation
– The best industry software and how to replace them with free or native software if you want to
– Turning animal sounds into creature sounds
– Powerful layering techniques
– Creative workflows for new, never heard before sounds
– Creating sounds from a range of monsters, zombies, dragons, and other creatures.

Module 3: Robot Sounds
From Star Wars to Transformers, the sound of robots is commonly used in video games and movies.
However, robot sounds are slightly overlooked as a topic because they can often be really boring by using only old school techniques. This is why we split up this module to two videos overall: modern robot sounds and old school, classic robot sounds. The main goal of this topic is to take human voice and turn them into any sort of robotic, futuristic sounds like for example from Transformers.

We cover the following topics:
– Effects that are used in the past a lot to create robot sounds
– Modern approaches to create even more exciting results (including Transformers sounds!)

Module 4: Sci Fi Sounds
This is a really broad topic with a lot of different sounds involving a range of techniques, some as basic as simply filtering white noise and small FM synthesis bleeps. This is a very exciting topic with lots of endless possibilities. We’ll be creating vehicle sounds, drones, gun shots, explosions, vehicles and aircrafts passing over or landing, and sound effects that all needs some creativity and thinking out of the box.

In this module you will see:
– A deeper look into Frequency Modulation techniques
– Creating complex sounds out of simple sounds like white noise
– Advanced reverberation and filtering techniques for huge and monstrous results (these are powerful)
– Being creative with samplers for more advanced and unique results from samples you already own

Module 5 – BONUS: Popular Movie Sounds
In the final module of this course we are going to create some awesome movie effects including a huge Dinoboat roar, Predator sounds and a Lazer gun sound. 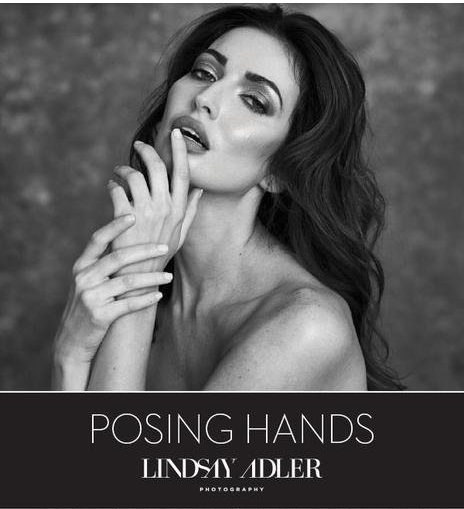 How to Set Up 10 Essential Poses by Lindsay Adler 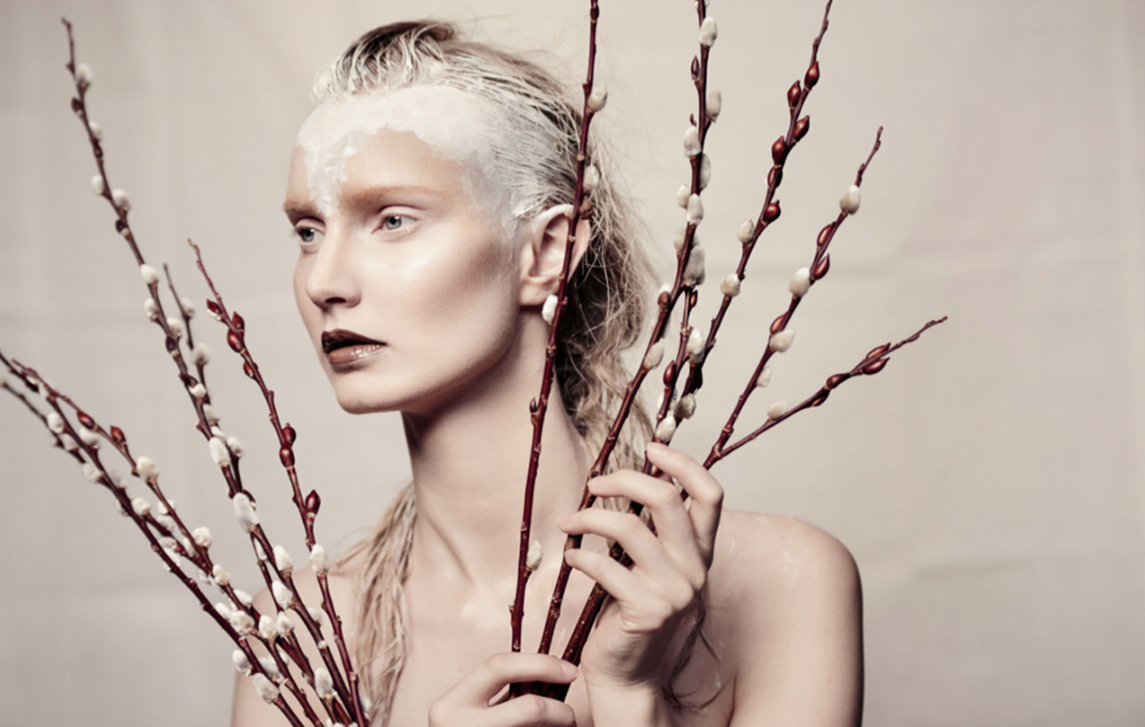 5 Tips for Shooting Fashion on a Budget with Lindsay Adler 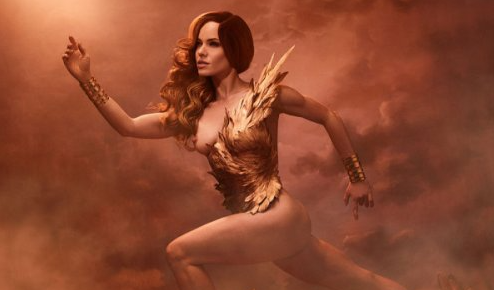 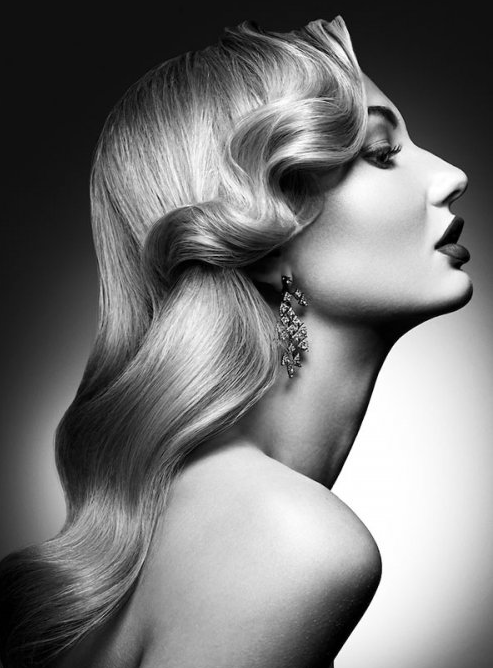 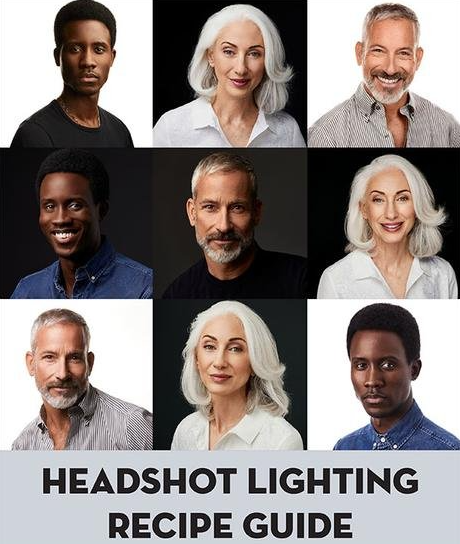